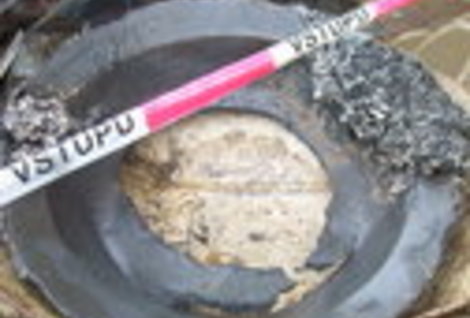 The Krásna Hôrka Castle is a unique object among the castles of central Europe. It is the only castle in Slovakia that has preserved the original architectural form with original interiors up to this day. Already in 1867 the castle was made available to public. Visitors were lured by the castle kitchen, armory, men's saloons, bedrooms and the congregational hall. The Krásna Hôrka castle is one of the most visited castles in Slovakia. The castle

has been the dominant feature of the Gemer region since the 13th century when it was built by the Bebek lineage. Since 1557 the castle was managed and owned by the Andrássy family. The castle had experienced and survived devastating raids of the Turks, the century of the estate uprisings as well as the fire in 1817. It also remained unharmed after the two world wars. The fatal day for the castle became March 10, 2012 when it was engulfed by the destructive fire. Consequences are catastrophic. The fire destroyed the roofs, damaged the walls, melted the bells, burnt doors and windows, the collections of the Gothic palace succumbed to fire as well. Only interiors of the central castle, the chapel and the Rákoczi Palace remained untouched. Reconstruction of the caste is inevitable. If we are going to reconstruct the castle alone, it will take several years. If we reconstruct it together, we will save more and its gates will open for visitors sooner. Each Euro and each cent will help and become small stones during the reconstruction.