"I would say that I have managed to capture the face of Slovakia in a kind of synthesis of people and mountains. I think about my mountains whenever the music of Beethoven and Mozart resounds in my studio in Martin. Sometimes I take my own violin or sit down by the cimbalom. With each strike on the strings, I praise the vastness of our land, the power of our people and the poetry of our eternally mysterious mountains."

Martin Benka (1888–1971) was a Slovak Modernist painter who laid the foundations for the Slovak culture of painting. He became the first Slovak painter to break the shackles of descriptiveness and go beyond the tradition of merely painting the visible reality. His inspiration by reality remained visible and it still determined the outer structure of his works, but Benka enriched his paintings with symbolic elements. Benka captured the inner connections that are invisible from the outside and are easier perceived through emotions rather than senses. He was a pioneer of both painting and design, which is something that even his contemporaries acknowledged. To mark the occasion of Benka's 80th birthday in 1968, the art historian Ľudmila Peterajová wrote that "he was undoubtedly the first Slovak painter who deliberately looked for features, shapes and colours that would distinguish this ethnic group and country from others."

Martin Benka was an interesting "renaissance man" with universal artistic interests in visual arts, music and even literature (having written memoirs and travel sketches). He was a gifted man with many talents that he ambitiously cultivated throughout his lifetime.

Exhibition is on the 3rd floor in Bratislava castle. 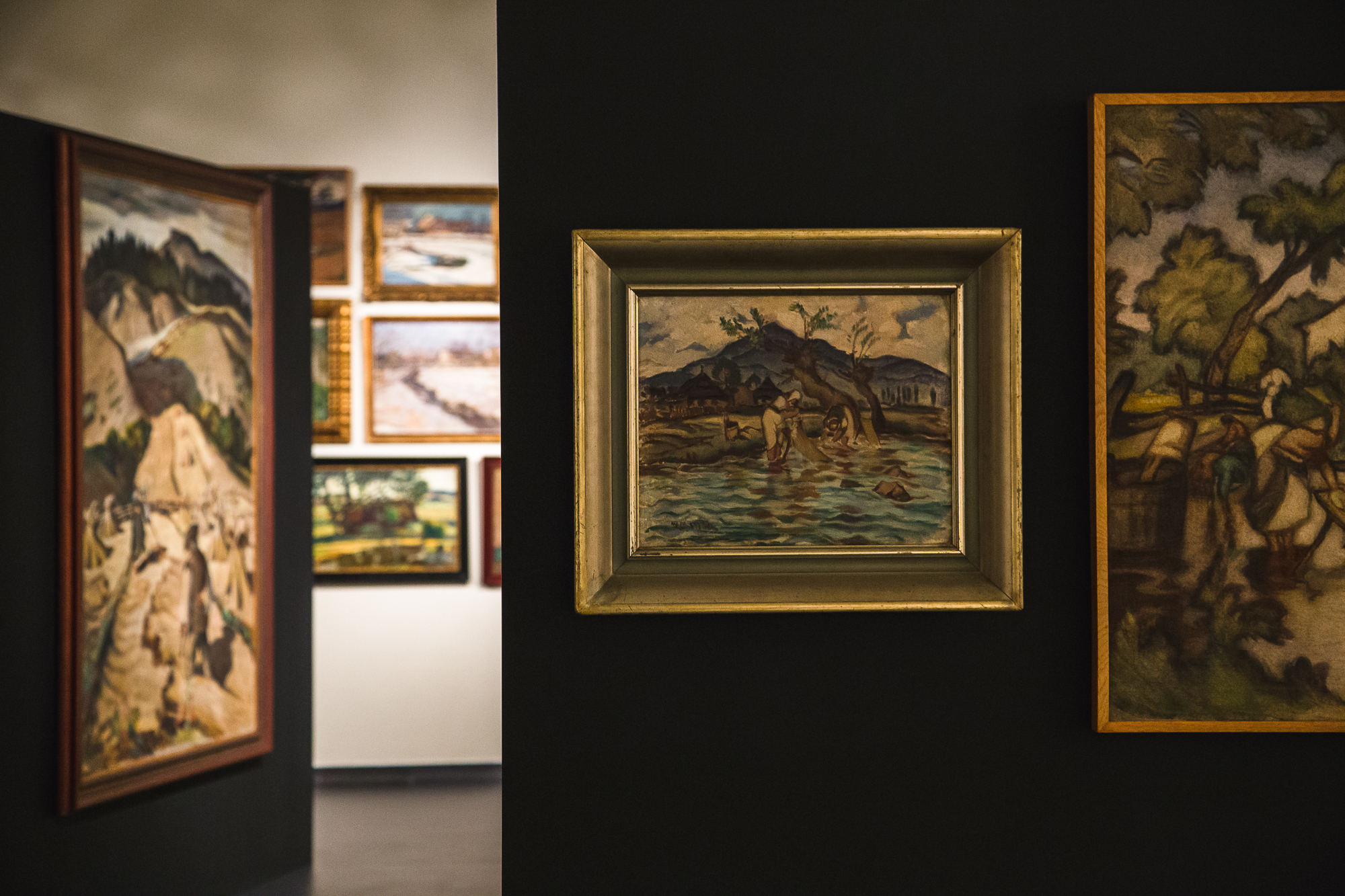 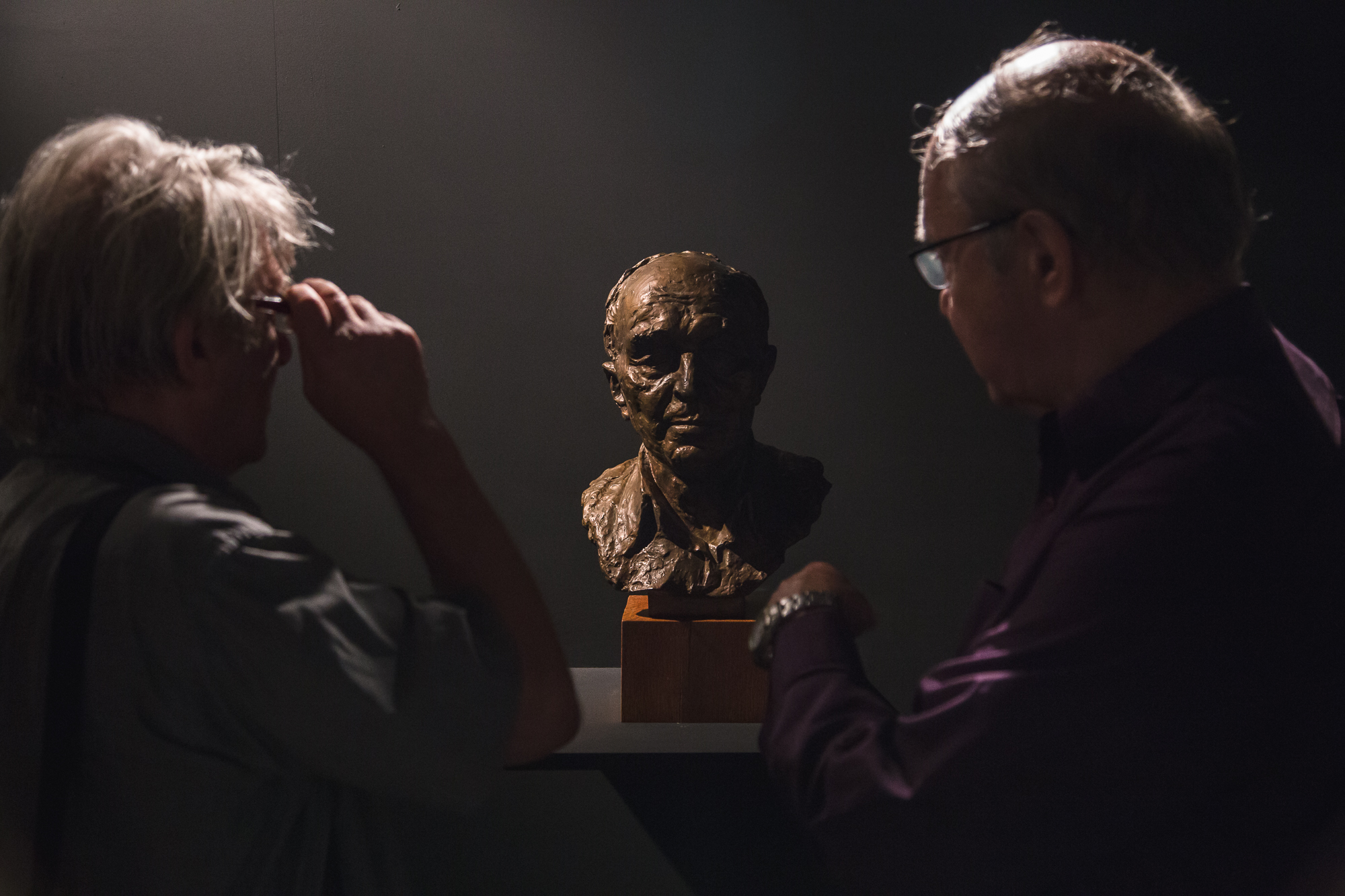 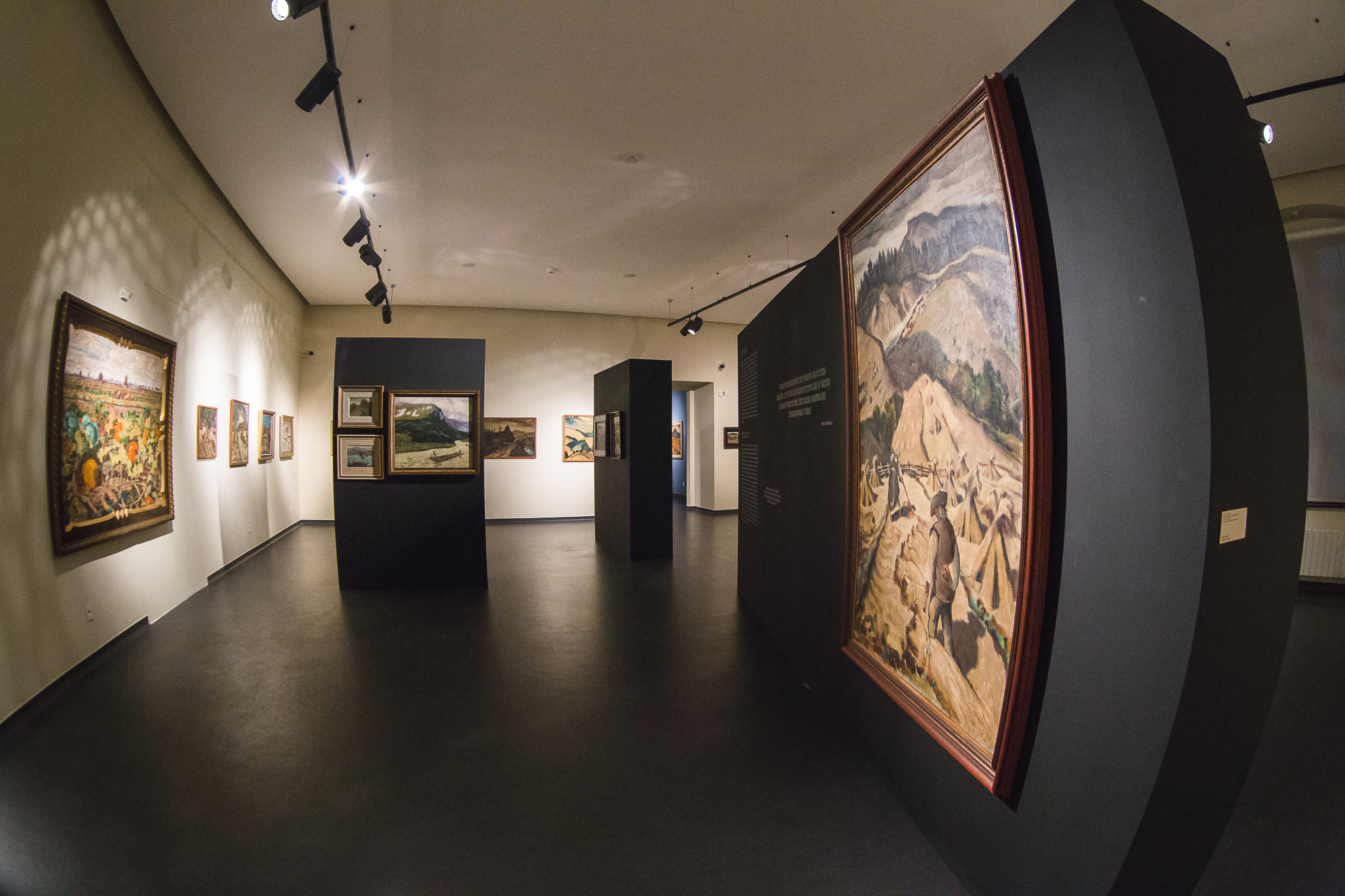