Interesting items from our collections

The collections of the Museum of Archaeology contain over 150,000 items. They are chiefly the result of science and research activities by the museum's specialised staff, but rare collections were mainly obtained through purchase and donations, for example the Mohapl and Marcel collections. Representative finds from various areas from prehistoric to modern times are stored in the museum's depositories. These include items made of clay, bronze, iron, precious metals, glass and wood. The wide range of items are mainly from the Bronze, Hallstatt, La Tène and Roman periods, but also from other periods up to the High Middle Ages.

The collection of the Lutheran Lyceum in Bratislava is also temporarily deposited in the Museum of Archaeology, the so-called Schimko collection (Egyptian, Greek and Roman items as well as finds from the area of former Hungary). 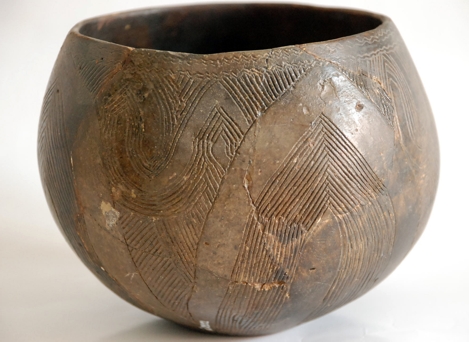 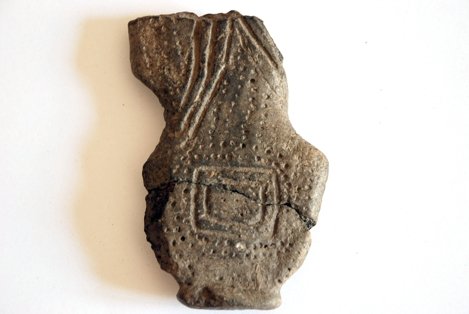 A flat clay sculpture of the bearers of culture with traditional Baden ceramics from Želiezovce (around 3,300 B.C.). 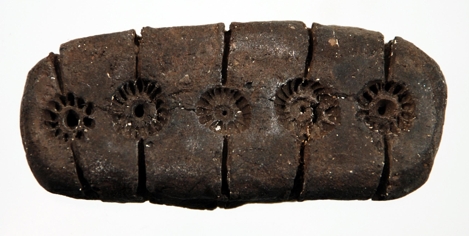 - Bronze sword made in Scandinavia towards the end of the Bronze Age, in the 9th-7th centuries B.C. 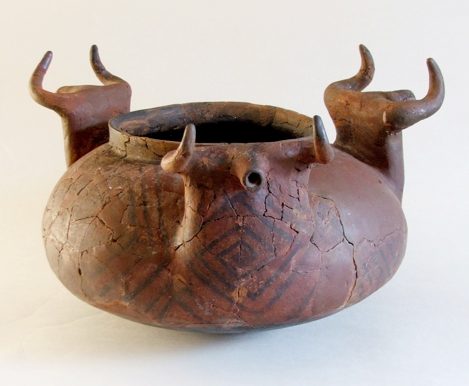 - The vessel with spouts in the shape of bull's heads from the so-called prince's tomb no. VI in Dunajská Lužná – Nové Košariská belongs to the sphere of the Calenderberg culture from the Early Iron Age in the 8th to 6th centuries B.C. 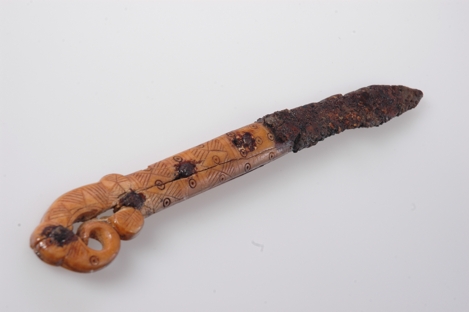 - Bone handle from an iron knife found in Veľký Grob from the 6th-5th centuries B.C. 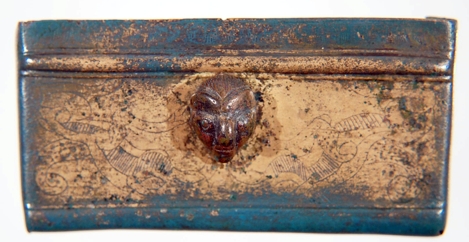 - The bronze belt buckle decorated the clothing of a member of the Celtic aristocracy in around 400 B.C., Stupava 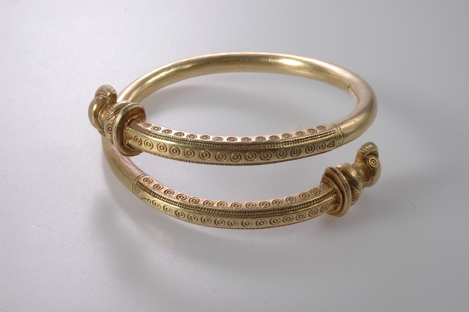 - The gold bracelet comes from the grave of a Germanic chief from the first half of the 2nd century from Zohor. 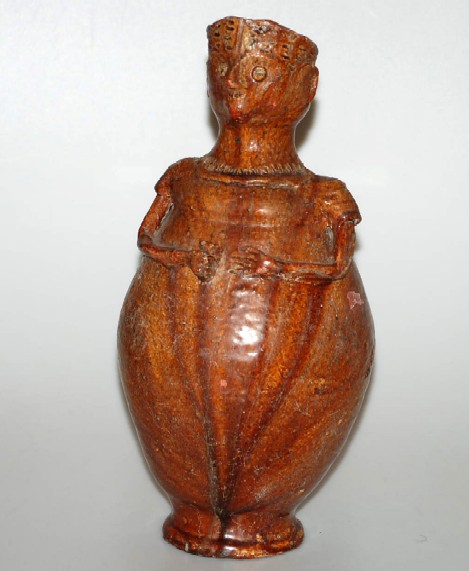 - Anthropomorphic vessel from Bratislava – Rusovce from the second half of the 4th century. 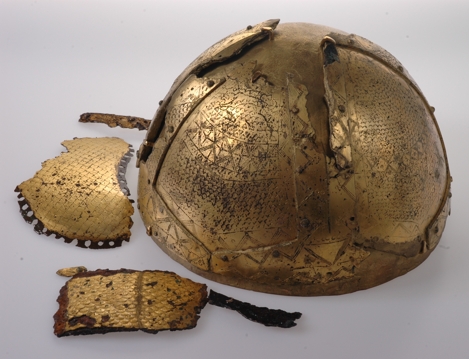 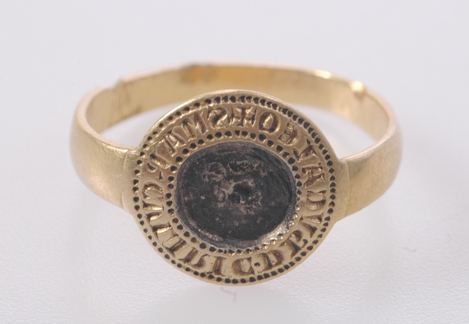 - Floor tile from the chapel of St Michael in Košice, from the 16th-17th century