The new permanent exhibition of SNM – Museum of History is being prepared.

There is no written evidence from the earliest periods of man’s presence on the Slovak territory.  The only proof of their existence are archaeological and anthropological finds.  They report that the first people had settled here half a million years ago.  Their material culture documents the social development and the development of technologies, as well as the impact of civilisational and cultural impulses from other countries, especially the Mediterranean region.  It reflects not only the birth and growth of individual cultures, but also their downfall and interface with the new development.

The population living on our territory had, step by step and in accordance with the development in the surrounding countries, mastered the processing of organic materials, such as stone, clay, bronze, iron and other raw materials.  According to the material that had become dominant from the craftsmen’s point of view, the individual ages were named (Stone Age, Bronze Age, Iron Age).  As the time went on, the technologies were changed and also the artistic aspect of the artefacts was different.  This complex, uniterrupted development is chronologically documented in the exhibition on hundreds of exhibits exclusively from the Slovak region.  They are witnesses of the technological standard and craftsmanship of their authors, simultaneously documenting the gradual social development.  A number of them are genuine works of art and craftsmanship providing inspiration even to present day artists.  There are also objects that have been included into the pan-European cultural and historical heritage.  The exhibition illustrates the development on the Slovak territory from Paleolithic times up to the turn of the 9th and the 10th centuries, i.e., the period of Great Moravian downfall and the beginnings of Hungarian state formation.  Although nowadays it is the role of professional institutions, originally it was private collectors and patrons who collected and rescued the exhibition items.

The exposition Middle Ages is a continuation of the exposition History of Slovakia – from prehistory to Great Moravia. Part Middle Ages covers the period from the beginning of the Kingdom of Hungary to the battle of Mohács, framed in the years 1000 to 1526. The exposition maps medieval political history, art and culture. It deals with the creation of cities, the construction of castles, military and the spiritual life of a medieval man. The exhibits feature a two-edged sword from the 10th century, a late-Gothic altar from Paludzka from about 1520, a reconstruction of the tile furnace and a collection of richly decorated medieval tiles or a collection of coins from the Hungarian kings from Stephan I to Luis II.

Exposition History of Slovakia thus provides a comprehensive overview of the historical development and life in our area from the oldest times of the Stone Age to the Middle Ages. 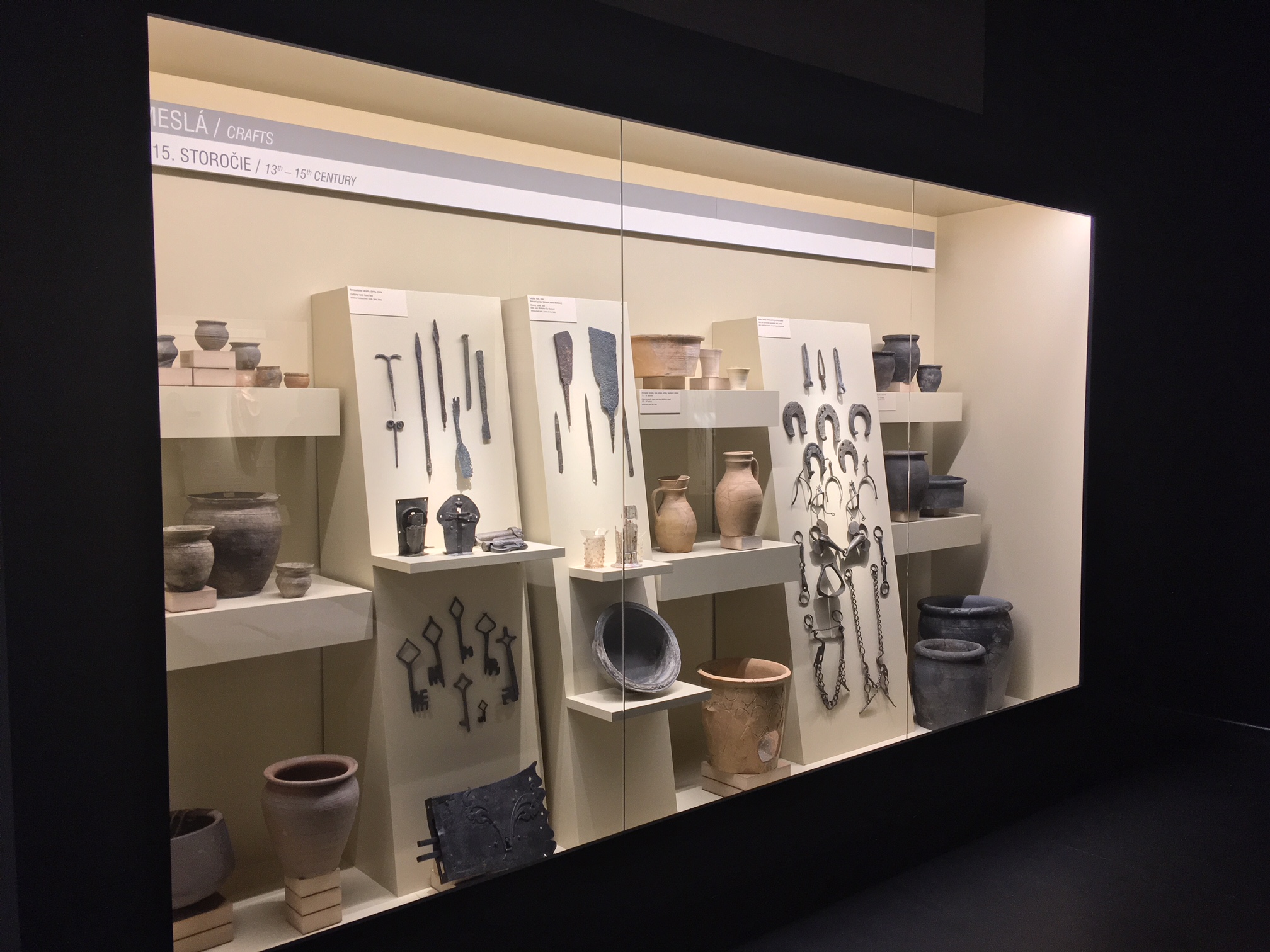 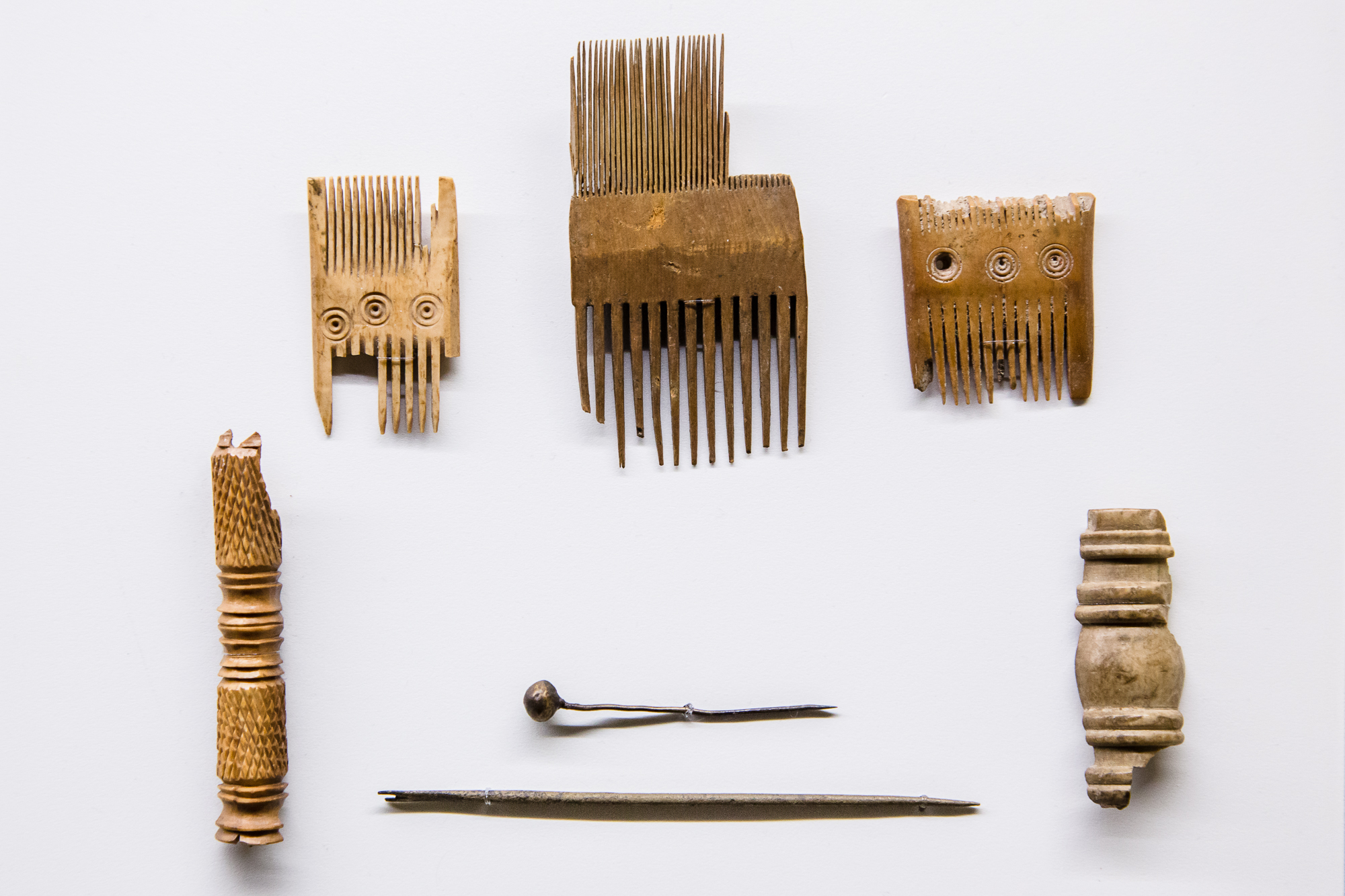